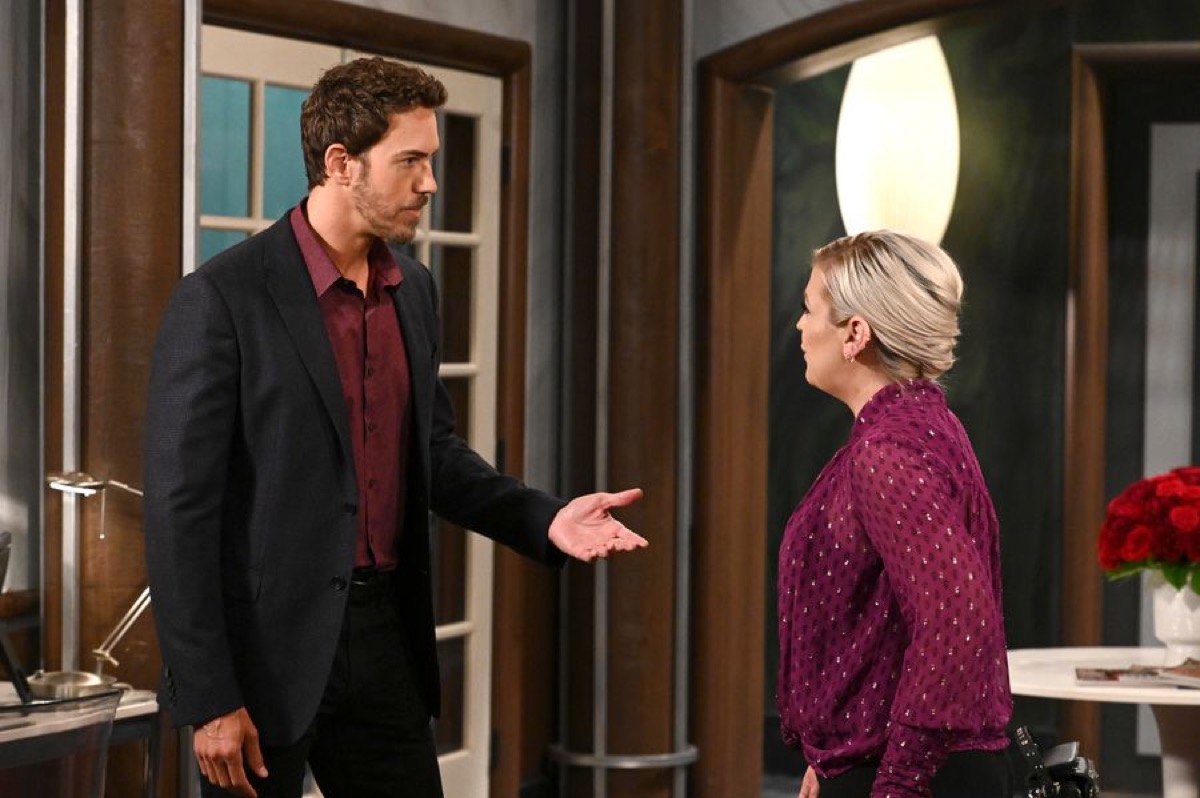 A new round of GH spoilers brings us amazing news. What will happen from now on with Peter August (Wes Ramsay) and Maxie Jones (Kirsten Storms)? Peter is quite scared that he could be discovered in the eyes of his beloved Maxie Jones. However, not everything can go well for a person as evil as Peter August and for his bad luck, Damian Spinelli (Bradford Anderson) has returned to the city in the company of Giorgie Spinelli.

Spinelli has become a giant obstacle for Peter, Spinelli has been following his movements for a while and gathering enough evidence to discredit him before Maxie and show her that he is not who he seems to be. Spinelli has the necessary tools to confront Peter and as if it is not enough he has decided to stay in the city along with Giorgie and Ellie Trout if everything turns out as he expects. 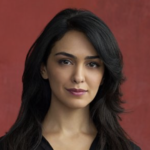 The biggest fear that Peter August faces is that Spinelli doesn’t want to, nor does he allow his daughter to share life with such a despicable man and will surely look for ways to get rid of him. 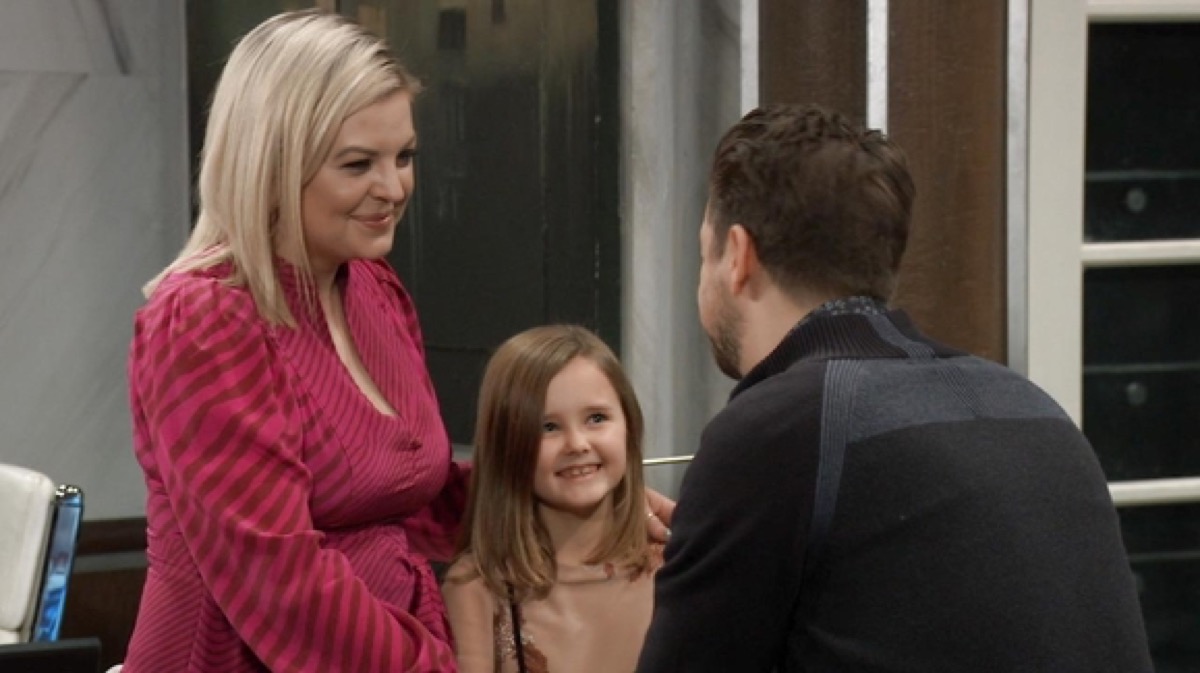 Thanks to Damian Spinelli and Maxie Jones sharing a certain link, distrust grows in Peter quickly, which could cause Peter to take desperate measures he will regret later.  Like what happened when he paid a murderer to kill Franco Baldwin and Andre Maddox and then changed his mind and saved the day. (although this does not make his crime less terrible)

Let’s not forget the fact that Andre was stabbed by the order of Peter or the fact that everyone thinks that Drew is dead thanks to him. Peter feels cornered and you can’t expect anything good from that, who will be his next victim?

Peter is like.. hmmmm Jason looking at me funny.. making me uneasy… Sam looking at me crazy , like she wants 2gorge my eyes out… & now I see Spinelli sniffing around Maxie! #LetMeGatOffTheseStreets #ImKeepingMaxieInTheHouseForRestOfNightEatingBuddaFood #TheyCominPete #GH pic.twitter.com/zndThMn0Ng

Spinelli’s integrity is in danger and the possibility of having strong evidence to incriminate Peter is increasing more and more, taking into account Peter’s record, it can be presumed that his next objective will be Spinelli.

On the other hand, it would be the best way to finally show Maxie how dark and heartless Peter can be, discovering that he tried to kill Maxie’s daughter’s father, finally showing everything Peter August hides…

Will Spinelli be Peter’s next deadly target? Will Maxie finally know the truth about the ruthless man with whom she has a relationship?

This and much more we will know in the next chapters of GH!