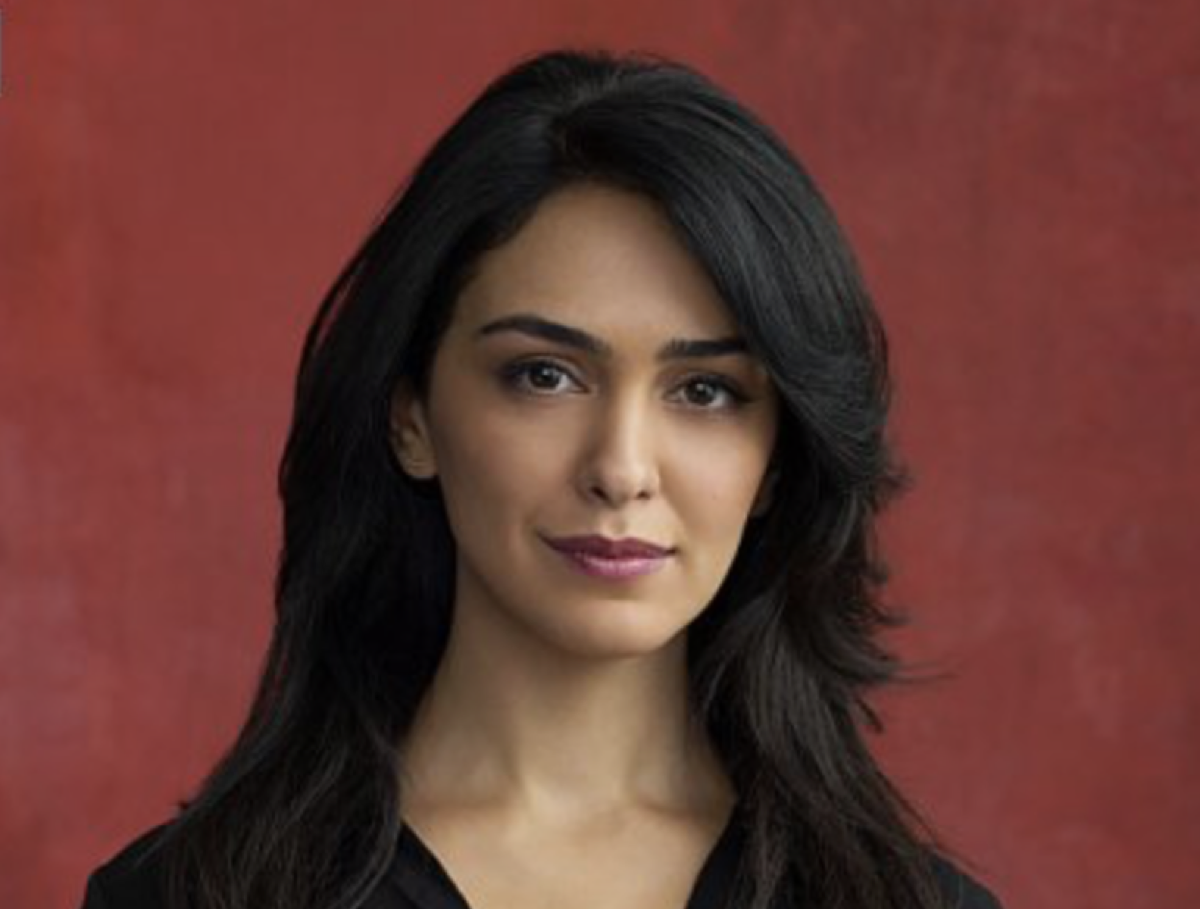 Nazanin Boniadi, also known as Dr. Leyla Mir on “General Hospital” lands a gig on Amazon’s upcoming TV reboot of “Lord of the Rings.” No details have been revealed yet about her character but it’s been made known that shooting will commence next month and table reads are ongoing in New Zealand.

Boniadi has a degree in biological sciences from the University of California. She shifted her career path from science to acting in 2006. Her first major gig was as Leyla Mir on “General Hospital” and its spinoff “General Hospital: Night Shift.” Her other acting credits include “Charlie Wilson’s War,” “Iron Man,” and “The Next Three Days.” 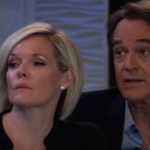 Amazon Co-head of TV Vernon Sanders revealed that they “still have a few key roles to cast.” However, Sanders, along with Amazon Studios boss Jennifer Salke and co-head of TV and COO Albert Cheng, declined to share more information.

“After undertaking an extensive global search, we are delighted finally to reveal the first group of brilliant performers who will take part in Amazon’s The Lord of the Rings series,” McKay and Payne said.

“These exceptionally talented women and men are more than just our actors: they are the newest members of an ever-expanding creative family that is now working tirelessly to bring Middle-earth to life anew for fans and audiences worldwide,” they added.

The story is set in Middle-earth and the TV adaptation will explore new storylines preceding “J.R.R. Tolkien’s “The Fellowship of the Ring.” “Lord of the Rings” has been named as the favorite book of the millennium of Amazon customers in 1999. In 2003, BBC’s The Big Read named the book as Britain’s best-loved novel of all time. The movie earned nearly $6 billion worldwide and earned a total of 17 Awards including Best Picture.