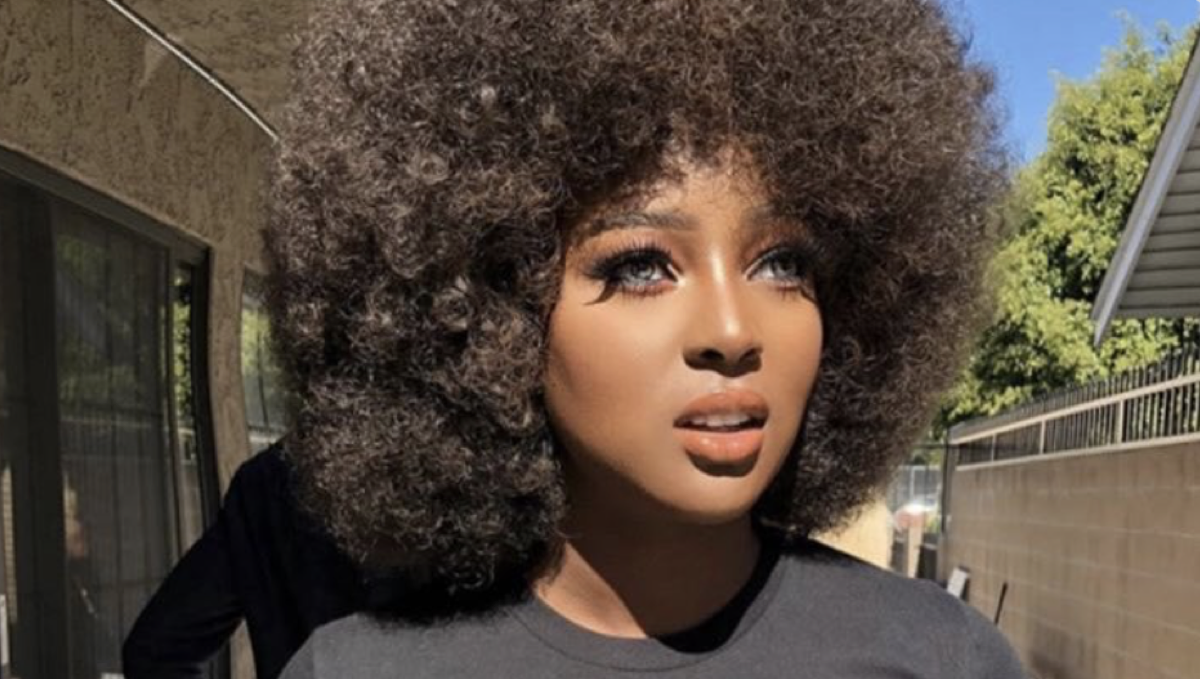 Love & Hip Hop Miami’s Amara La Negra’s boyfriend Emjay is ready to fight all of her battles. Emjay seems like a nice guy and even with this situation with his own sister Shay hadn’t changed things. He knew why the two were arguing. He didn’t like it, but he wasn’t going to break up with his girlfriend over his sister being mad.

He even defended her with his sister. Shay became upset when she found out Amara invited an old enemy of hers to a showcase and she even got into Amara’s face about it. At the time, Amara was more focused on her career and so she didn’t do as Shay suggested. She didn’t suddenly disinvite someone. She just went through with her showcase like planned and everyone had a great time. Everyone that is except for Shay. 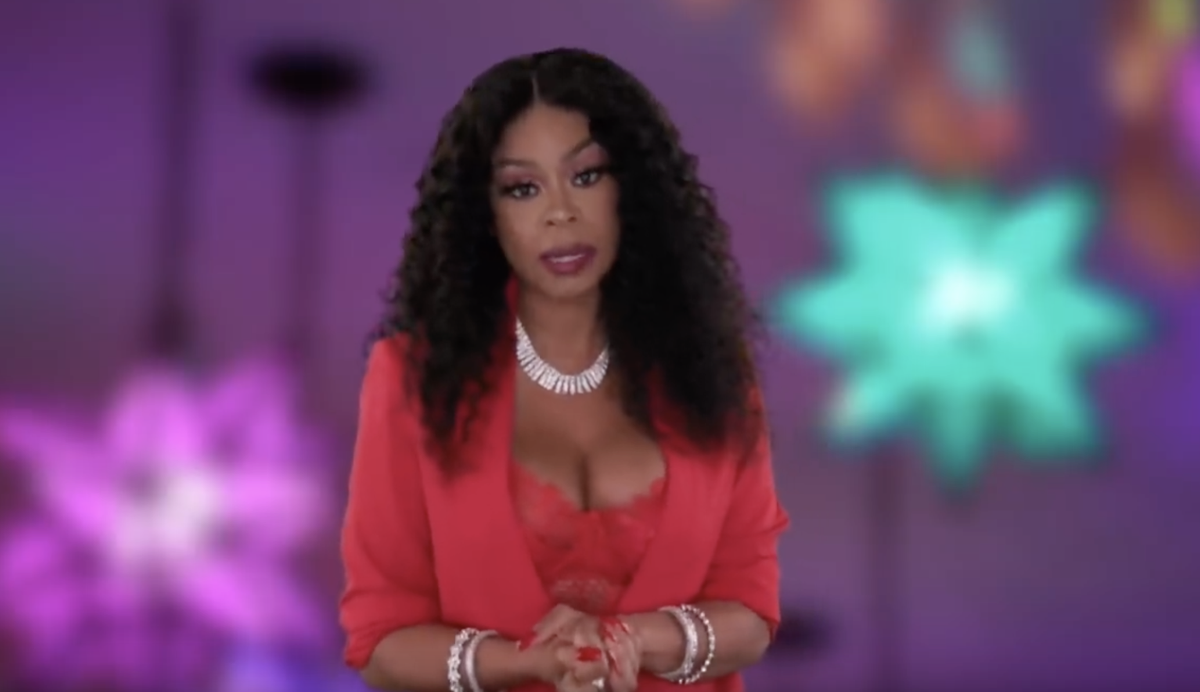 Shay stormed out of her there. She didn’t bother to stick around to watch Amara perform and she didn’t try to hit her up afterward to apologize. Shay was in the wrong and she was happy to be in the wrong. She didn’t care how it made her look. She came across as a spiteful and nothing like the good friend Amara used to say she was. 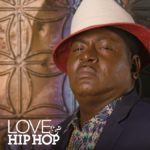 Amara had been hurt when Shay left like that. She turned to her man and, while he was understanding, he also spoke for his sister. He said Amara should have warned her that Jojo was going to be there. He said Shay should have had all the facts before she made a decision and that there wouldn’t be any hurt feelings if Amara had simply chosen to be honest from the giddy-up.

Amara hadn’t wanted to hear all of that, but there was no way he would have just sided with her and if anything that’s what she gets when she puts him in the middle.