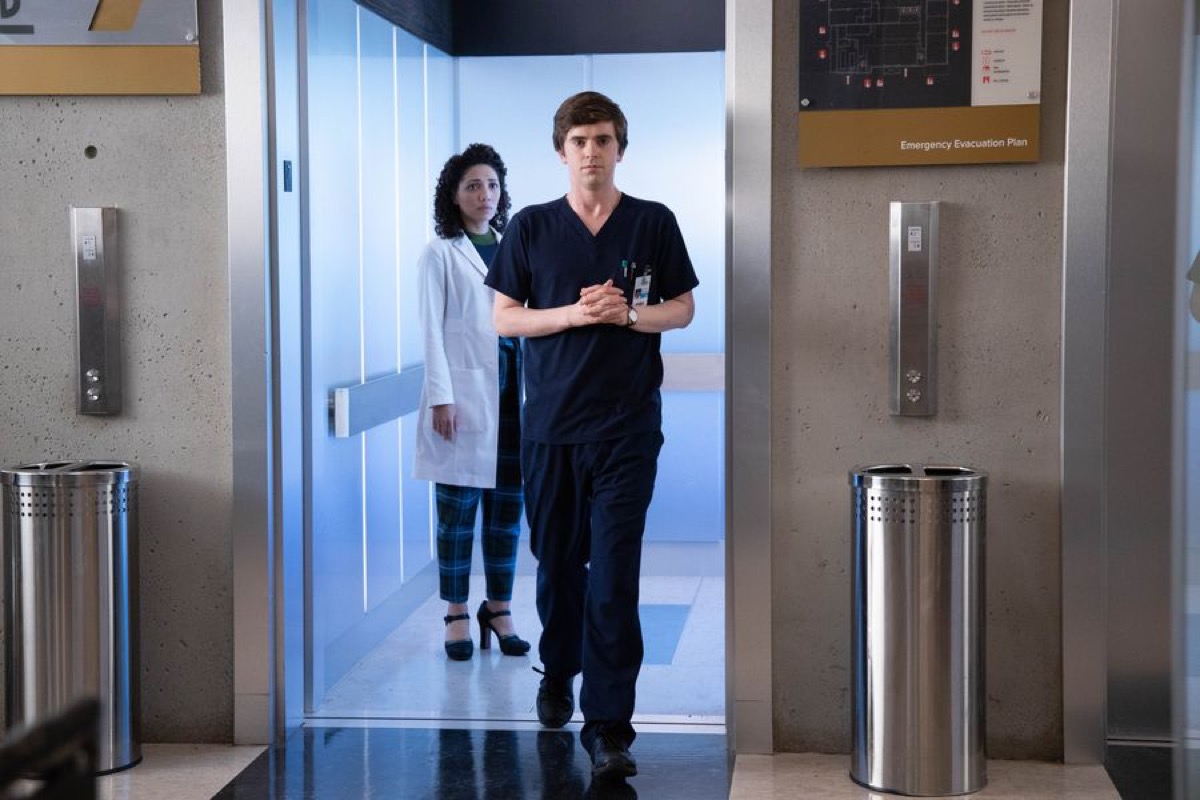 The Good Doctor season 3, episode 11 is titled “Fractured.” Fans have been anxiously waiting for the show to return, which will be on Monday, January 13. Find out everything known so far about the upcoming episode and watch a promo clip that teases a romantic revelation for Dr. Shaun Murphy (Freddie Highmore).

Synopsis Teases Lines Have Been Crossed

The synopsis for the episode titled “Fractured” hints that lines have been crossed. As fans recall from before the break, Shaun went to see his dying father. However, he didn’t take his girlfriend, Dr. Carly Lever (Jasika Nicole). Instead, he took Lea Dilallo (Paige Spara) and Dr. Aaron Glassman (Richard Schiff). 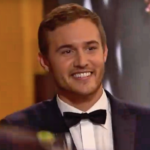 Not only will Shaun be dealing with the death of his abusive father, but there might also be romantic repercussions as well.

Fans can also expect to see a surgical patient who refuses anesthesia. 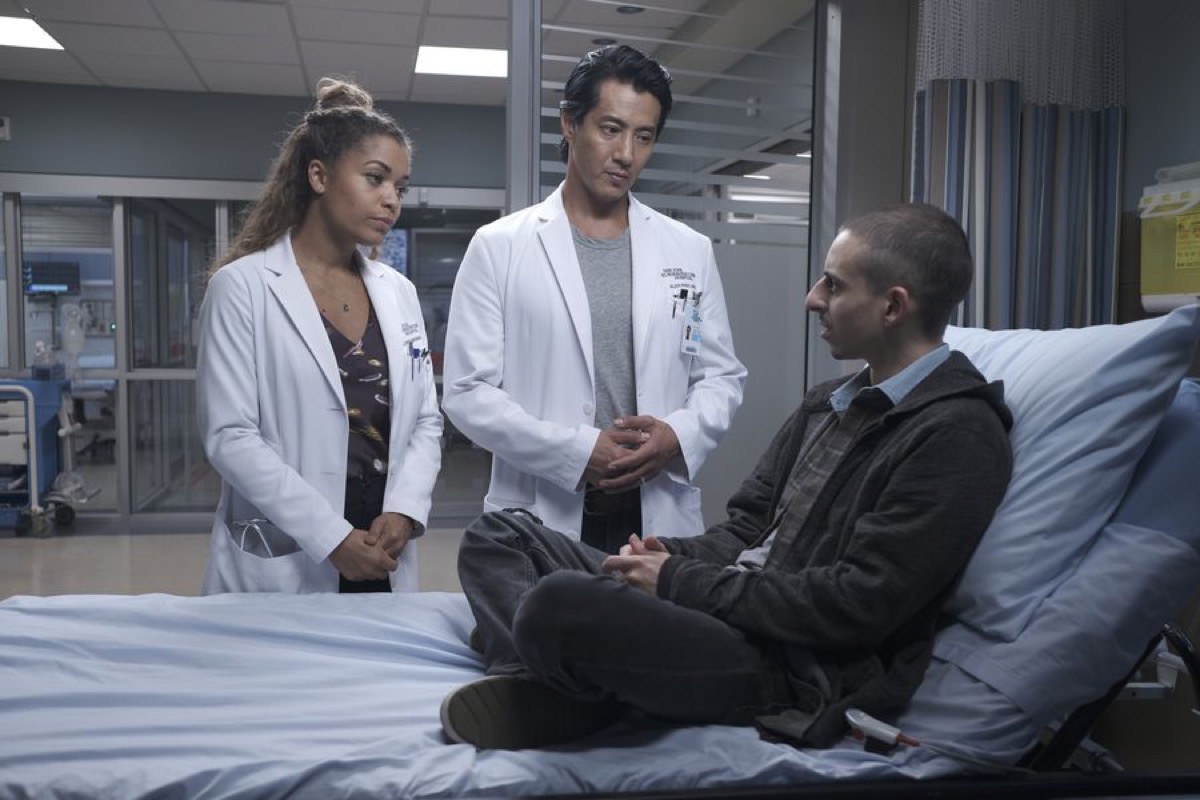 On YouTube, the promo for the ABC TV show suggests that Shaun’s experience with Lea is weighing heavily on his mind. He can’t ignore the fact that being close with Lea felt quite different than with Carly.

He discusses the dilemma with Aaron. However, there are not easy cut-and-cry answers when it comes to the heart. It is also one of those things that Aaron can’t answer for Shaun. This has to be his decision.

#TheGoodDoctor is all you need! Don't miss the return tonight at 10|9c on ABC. pic.twitter.com/HuLKPdyIks

The Trouble With Dr. Carly Lever

The Good Doctor season 3, episode 11 spoilers indicate that Shaun will have to be honest with his girlfriend. However, she probably won’t take the “Lea revelation” very well.

Carly has confronted Lea before getting too involved and as fans recall literally told her to “butt out.” After she finds out that Shaun and Lea laid in a hotel room holding each other, she could have a strong reaction.

It has been hinted from the start of the series that Lea might be a possible love interest for Shaun. Those suggestions went on the backburner after Shaun started seeing Carly. Maybe it’s time for him to step back and lean on the person who has been there since the beginning?

Be sure to tune in to catch up on everything happening with the TV show right now. Come back here often for The Good Doctor spoilers, news, updates and rumors!