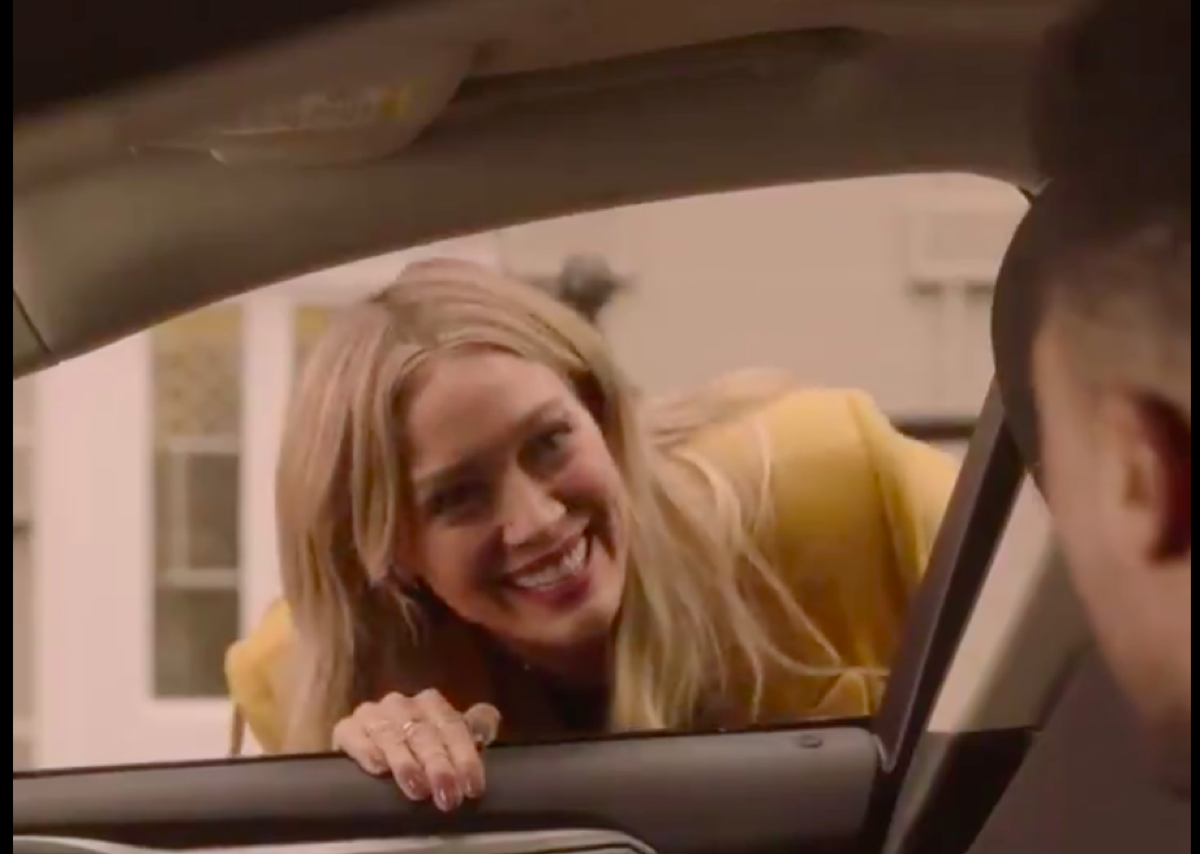 TV reboot news reveals that Disney+ has given fans the first quick glimpse of the new Lizzie McGuire show. When we say quick glimpse, we mean if you blink you might miss it. Keep reading to get all the details, find out what to expect and watch the clip for yourself.

A premiere date has not been released yet. However, we are able to confirm that it will begin airing sometime this year. It will be available on the streaming platform Disney+, which is quickly becoming home to many reboots, revivals and remixes of old televised favorites. Lizzie McGuire is just one of them, but fans are excited. 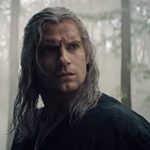 What we know is that Hilary Duff is reprising her original character, but this time she is no longer a teenager. She is 30 years old, has her dream career and the perfect relationship — or at least that is what it seems at first. It is hinted that something happens in the first episode that will have Lizzie headed home.

In the video clip, which was posted to the official YouTube channel for Disney+, Duff appears around the 45-second mark. She is seen leaning into a car window, gasping for air as if she were running and makes one simple statement,

Although short and sweet, it was enough to send some fans in a frenzy on social media. jIn fact, one person on Twitter wrote,

“Oh my God, the clip of Lizzie McGuire gave me goosebumps and it was just Hilary Duff saying, ‘Hi, it’s me.’”

Marvel's Hawkeye Disney+ Series to Start Filming in July: What's It About? https://t.co/YODqLeB5vM

What Else to Expect

Not only will Duff be once again portraying the super-relatable Lizzie McGuire, other original cast members are also coming back. As developments and new information becomes available, including the premiere date, we will keep you informed right here.

Watch the clip for yourself to see Lizzie McGuire’s quick greeting, as well as what other shows are coming to Disney+. Will you be waiting for the reboot to premiere on the streaming network? What do you expect will happen with the character?

Be sure to tune in to catch up on everything happening with TV reboots right now. Come back here often for Lizzie McGuire spoilers, news, updates and rumors!