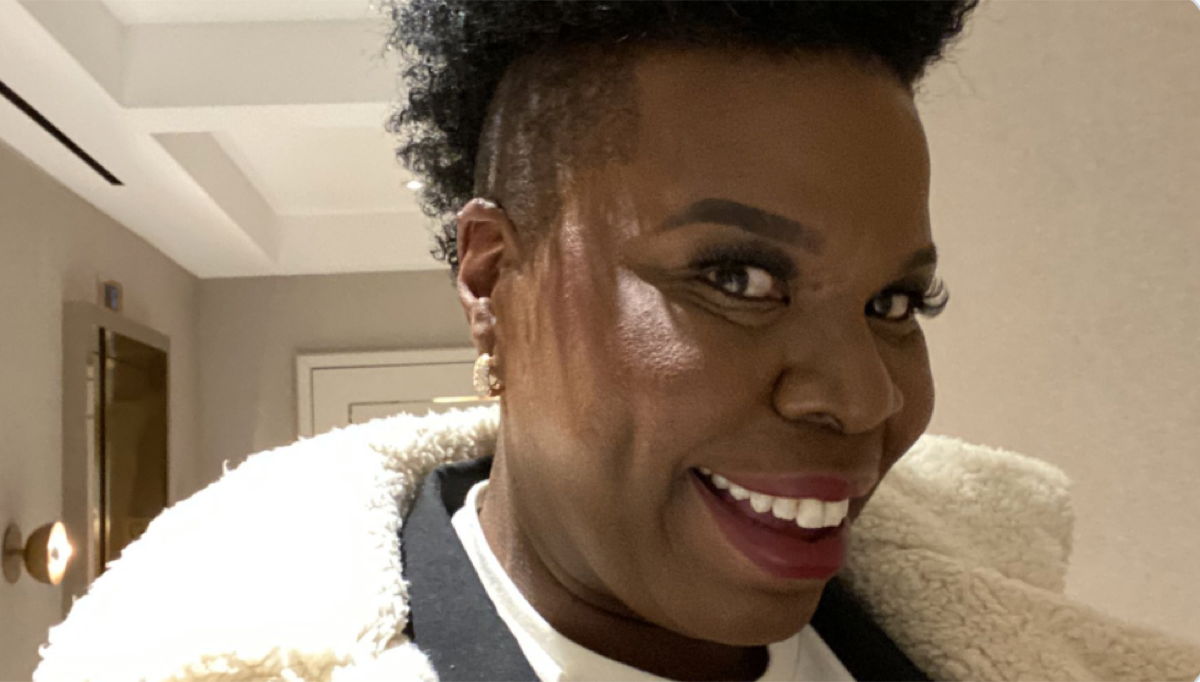 On Wednesday, Karey Burke, the president of ABC Entertainment made an announcement that confirmed the Supermarket Sweep reboot found a network home. The television series will join a whole list of other game shows that air on ABC. Keep reading to find out everything known so far.

Last August, Leslie Jones was recruited to be the host and executive producer of the game show. It occurred just hours after the comedian’s exit from Saturday Night Live was announced.

“I’ve always dreamed of being on Supermarket Sweep. Seriously, I tried out for the show years ago; and after getting turned away, I knew I’d have to take matters into my own hands. Being able to bring the iconic game show back to life on ABC is my ultimate redemption story!”

At the time, Fremantle Productions was making the reboot a possibility. However, it hadn’t found a network home or streaming service to air new episodes. At least until now and according to Entertainment Weekly, no premiere date has been set. But production will begin sometime in spring 2020 and there is a 10-episode order. 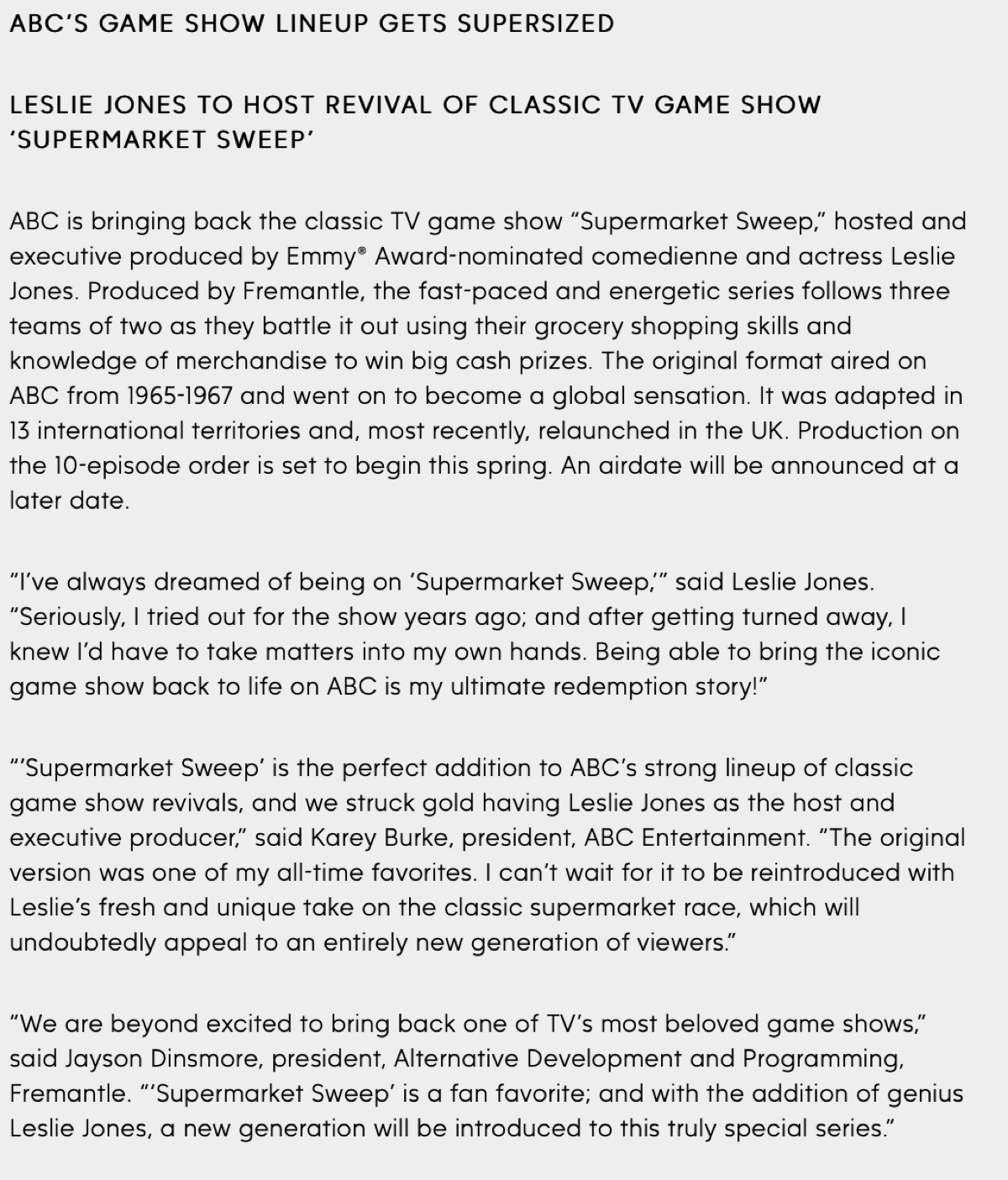 For those that don’t remember or need a quick refresher course, Supermarket Sweep has three teams of two individuals try to fill their carts with the most valuable goods. Those who get the most win cash prizes.

“I can’t wait for it to be reintroduced with Leslie’s fresh and unique take on the classic supermarket race, which will undoubtedly appeal to an entirely new generation of viewers.”

Other game shows that have been rebooted, revived or recreated for ABC recently include Press Your Luck, Match Game, To Tell the Truth, Card Sharks and The $100,000 Pyramid. The programming line-up is being referred to as the network’s “Retro Renaissance.”

Be sure to tune in to catch up on everything happening with TV reboots right now. Come back here often for Supermarket Sweep spoilers, news, updates and rumors!

Ray J Is Back to Playing the Family Man