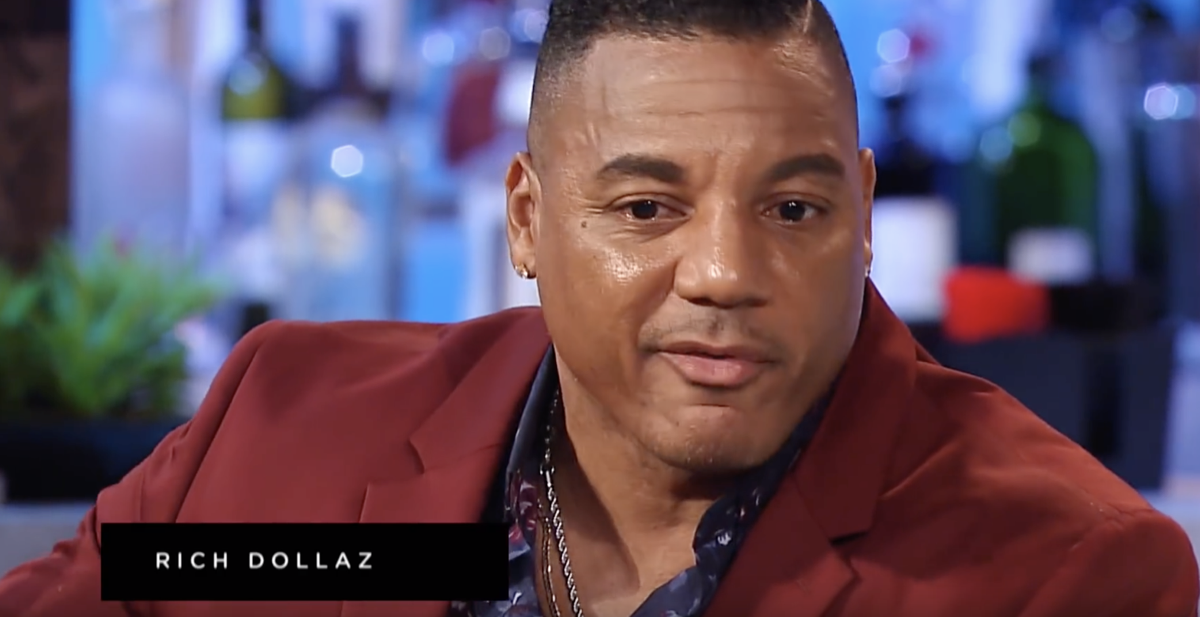 Love & Hip Hop New York returns to television after its end of the year break. The most recent episode allowed us to learn more about Jennaske’s career and how Rich Dollaz plans to handle it. However, this has turned on all the alarms of LHHNY fans. What appeared to be a fight between Phresher and Rich Dollaz to decide who would manage Jennaske’s career ended in a way that didn’t leave fans very happy.

Phresher advised Jennaske to work on her appearance and that he would commit to help her take her musical career to a new level. He even offered to hire her for his record label, a very interesting proposal and that we all thought Jennaske was going to accept. 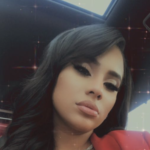 Is Rich Dollaz a star-maker?

Rich is an expert in convincing with his words, there is no doubt about that. He has such a great conviction that he managed to make Jennaske feel like a true hip-hop diva. His strategy was to take Jennaske to a radio station and present it in a program where she even did freestyle. After that presentation our dear Jennaske was easy prey to the charms of Rich Dollaz, she is convinced that Rich is the ideal man to turn her into a hip-hop star. Is she right?

One of the promises he made to Jennaske was to put her on the lists of the most listened to. Is Rich able to take advantage of all Jennaske’s talent and potential or will it just be another of his failed projects? Although Rich Dollaz boasts of being an expert in the management of hip-hop artists, the truth is that he cannot support his words with facts.

Several of his colleagues have cataloged him as a “first-class trash-talker” so Jennaske must be very careful if she wants to continue working with Rich.

Fans set social networks on fire with their complaints

Fans didn’t wait too long to let us know their opinion about what’s going on with Jennaske and Rich Dollaz. The vast majority of fans seem to disagree that it is Rich and not Phresher who helps Jennaske manage his musical career.

“I don’t want to be a hater, but I don’t remember the last time Rich turned someone into a star”, one of the fans wrote on Twitter. Many such comments flooded the social media feed when fans gave their opinion on the matter.

“No one from LHHNY has had a successful career while they are associated with Rich Dollaz, why are they fooled by that idiot?” Was another of the tweets we could read on social networks.

Despite all that has been said about Rich, the final decision rests with Jennaske and she will have the last word. Will she have signed an excellent deal or maybe she should prepare for the end of her career even before starts?

All this and much more we will know in the next episodes of LHHNY!