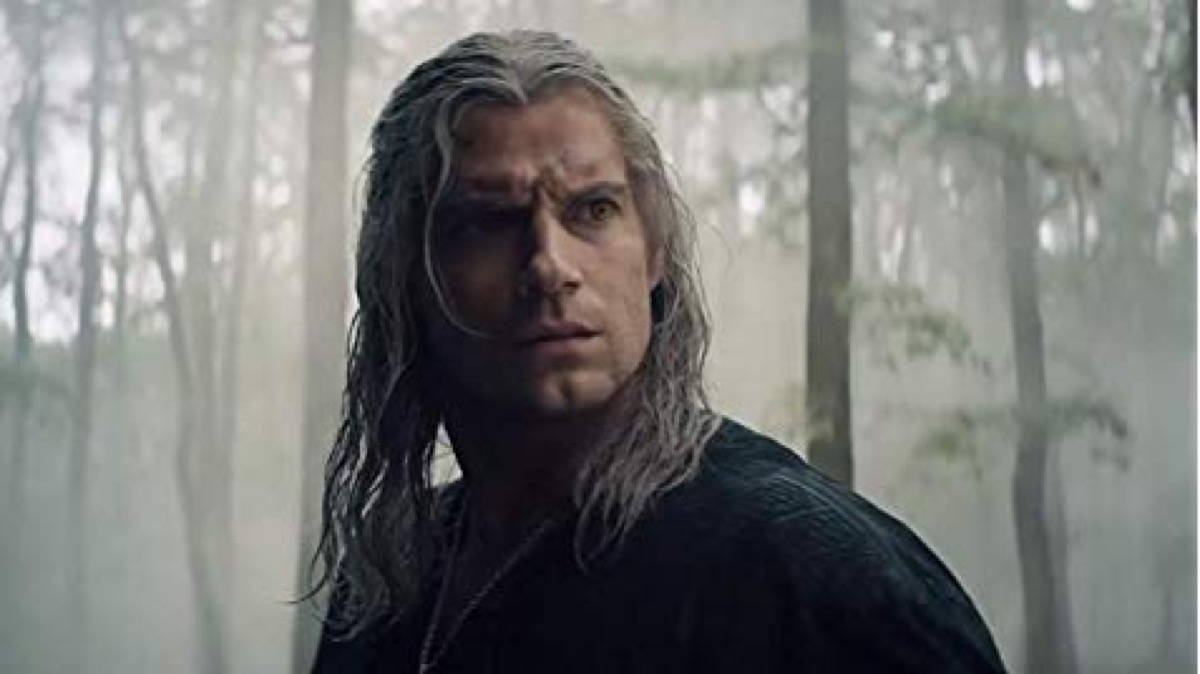 Big changes are coming to The Witcher Season 2. The second season of the hit Netflix series will reveal why both the monsters and monster hunters are going extinctv. The timeline won’t also be as confusing as the first season. Showrunner Lauren Hissrich revealed the details in a new interview. The Witcher is based on a series of novels by Polish author Andrzej Sapkowski, which chronicles the adventures of Geralt of Rivia. Sapowski’s famous novels became so popular that they led to a series of video games, developed by CD Projekt Red.

The Witcher first debuted in December 2019 with mixed reviews by critics. However, it still became one of the most in-demand television shows of the year. It even beat out the popular Disney+ series, The Mandalorian. It’s also being compared to Game of Thrones. Fantasy and sci-fans loved this show for its choreographed fight scenes, and its authenticity of the fantasy world. Netflix even ordered The Witcher Season 2 before it even started.

Now, in a new interview, showrunner Lauren Hissrich revealed in a Reddit AMA (ask me anything) about the upcoming season. Hissrich spoke to fans on a wide variety of topic surrounding the series. There are a lot more monsters than expected, which doesn’t match up to the novels. But if there are no monsters then there is no monster hunter. Hissrich said that it’s a focus that she will “delve into a lot more (in both cases) in season two. If there were fewer monsters at the very beginning of the series, then Witchers wouldn’t be as needed.”

There’s another big problem with the show. Both critics and fans alike agree on its confusing timeline. The Witcher Season 1 focused on Ciri of Cintra, Geralt of Rivia, and Yennefer of Vengerberg. Then it was revealed that their storylines were decades apart, which made it a little confusing. The timeline was revealed in episode four, when Geralt makes an important decision that affects Ciri’s future. During the AMA Reddit, Hissrich responded to fans’ questions about the confusing timeline.

She addressed the creative decision and the structure for Season 2. “The people who hated it (the timeline) will luck out because S2 is structured differently,” Hissrich wrote. “The story will be much more linear now that all three of the characters’ timelines have intersected.” Season 2 should have a clearer focus and more fulfilling stories for fans. What are your thoughts on The Witcher Season 2? Sound off below in the comments section.

Ray J Is Back to Playing the Family Man