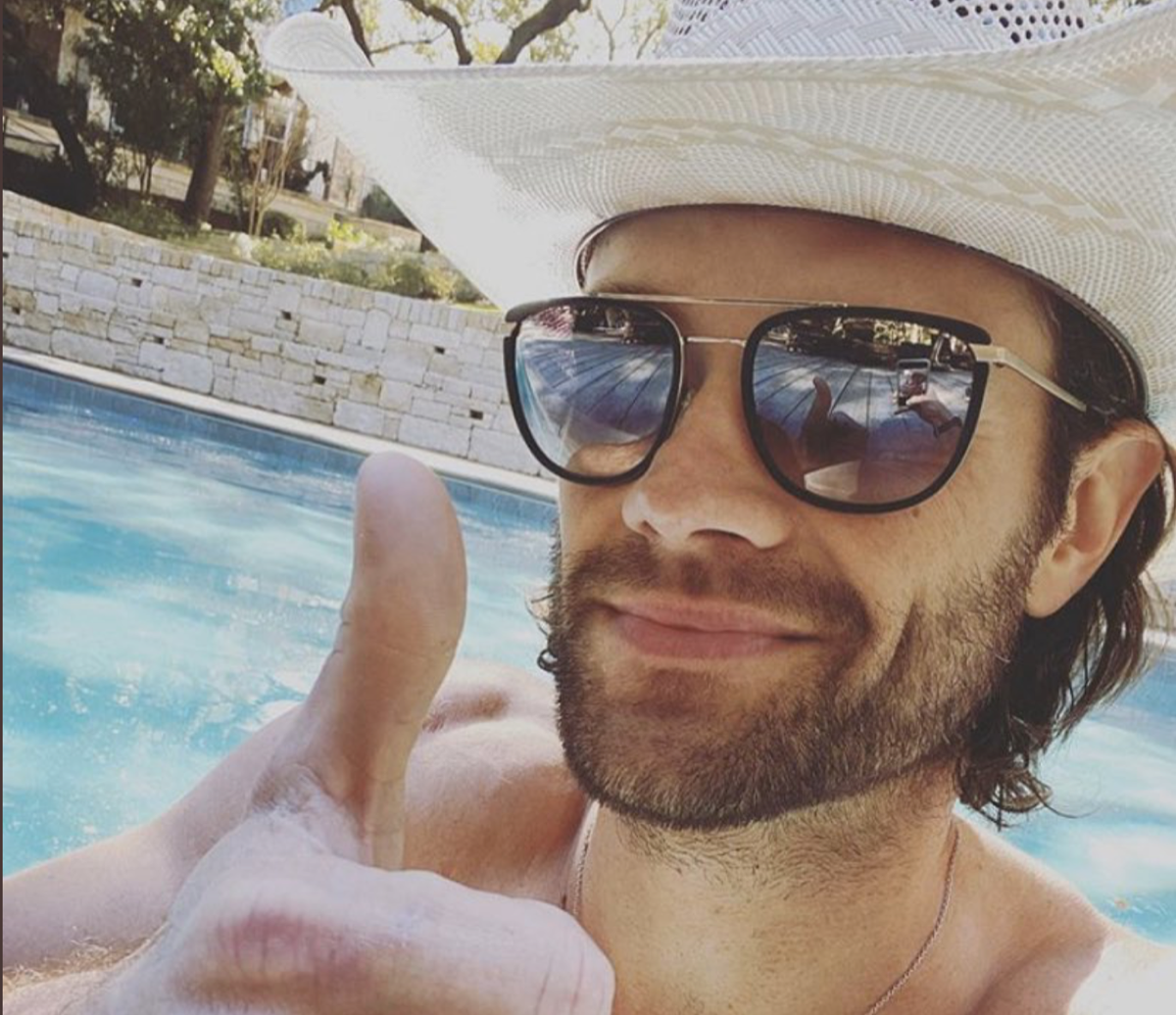 Jared Padalecki, who’s known for his lead role of Sam Winchester on “Supernatural,” has landed a new gig, according to a report that was released during the last quarter of 2019. Unlike his alter ego Sam, his new character, Cordell Walker, won’t be going up against monsters and demons but he’ll be fighting crime as a ranger in his hometown Austin, Texas.

The show is a new take on CBS’ long-running action/crime series back in the 1990s, which starred Chuck Norris. To be aired on The CW, it will be a complete reboot, just like the approach taken by the modern-day “Magnum PI” and “McGyver.” The original show lasted for eight seasons and had a total of 201 episodes. It won’t be too hard for Padalecki to match this feat given that “Supernatural” has lasted several seasons more than that.

Anna Fricke is the writer while the executive producers are Dan Lin, Dan Spilo, Fricke and Padalecki The original show was created by Albert S. Ruddy & Leslie Greif.

Marvel's Hawkeye Disney+ Series to Start Filming in July: What's It About? https://t.co/YODqLeB5vM

Padalecki’s Walker will get a female partner in the upcoming show. The story centers on Walker who returns home after going undercover for two years for a high profile case. The widower and father of two learn that much is needed to be down in his hometown and so he stays to fight crime in Austin. The show will explore morality and family as Walker and his female partner defend what’s right, without regard to the rules.

The actor will start working on the new series once “Supernatural” ends. Meanwhile, viewers know that “Supernatural” is currently in its 15th and final season. CW network president Mark Pedowitz made it clear that the show’s creative team and talents are all welcome to return anytime. “You will always have a home here, and you will always have a personal fan in me,” he said.

Given his talent and acting skills, it’s not a surprise that Padalecki has earned several nominations and awards. He received his first nomination at the Teen Choice Awards back in 2002 for his role on “Gilmore Girls.” He won his first award for Best Male Performance in 2007 Science Fiction Television Episode at the Constellation Awards for his role on “Supernatural.”