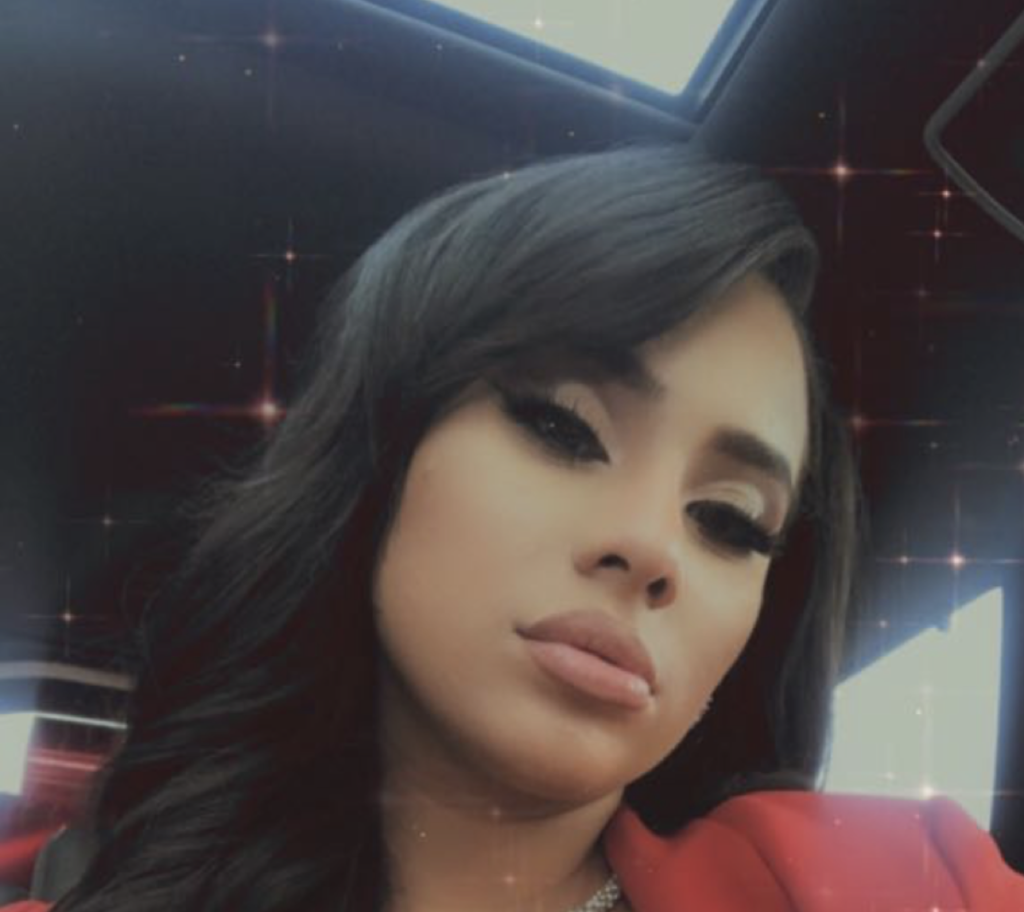 It was bound to happen. Erica Mena has been slowly introducing Cyn Santana’s other ex to the possibility of dating again and no surprise she doesn’t want him to end up with Cyn. She was thinking more along the lines of Tahiry Jose.

Tahiry also seemed open to the possibilities. She had talked to Erica and she thought Erica was merely wanting everyone to be as happy as she is with her fiancé. But then Tahiry had a conversation with Jonathan and he set her straight. He told her Erica wasn’t operating from the goodness of her heart. He genuinely thought Erica was playing games because she wanted to hurt Cyn and so he warned Tahiry away from pursuing Joe Budden.

Jonathan firmly believes that Cyn was the one that got away with Joe. He also suspects they were going to get back together in the end and so he didn’t want Tahiry or Erica ruining it because he counts Cyn as one of his best friends. The two of them were so close that Jonathan told her what Erica was doing.

Cyn first tried to play it off like she didn’t. She initially said that Joe could do what he wants, only to turn around and ask Joe about it and, while she was for a reaction, he refused to give her one. Joe doesn’t the messiness of Erica intervening for him and Tahiry. He also must have left Cyn concerned because that’s when she finally decided to talk to Erica.

Cyn took her BFF Jonathan to a sit-down with Erica. They probably thought Erica would drop it if pushed, but Erica is stubborn, and she doesn’t think she’s in the wrong. She was firmly Team Joe & Tahiry.

Erica didn’t back down and despite the tears and accusations – It was Cyn that walked away first.

So let this be a lesson to her.

Why Is 50 Cent Always Feuding With A Woman?