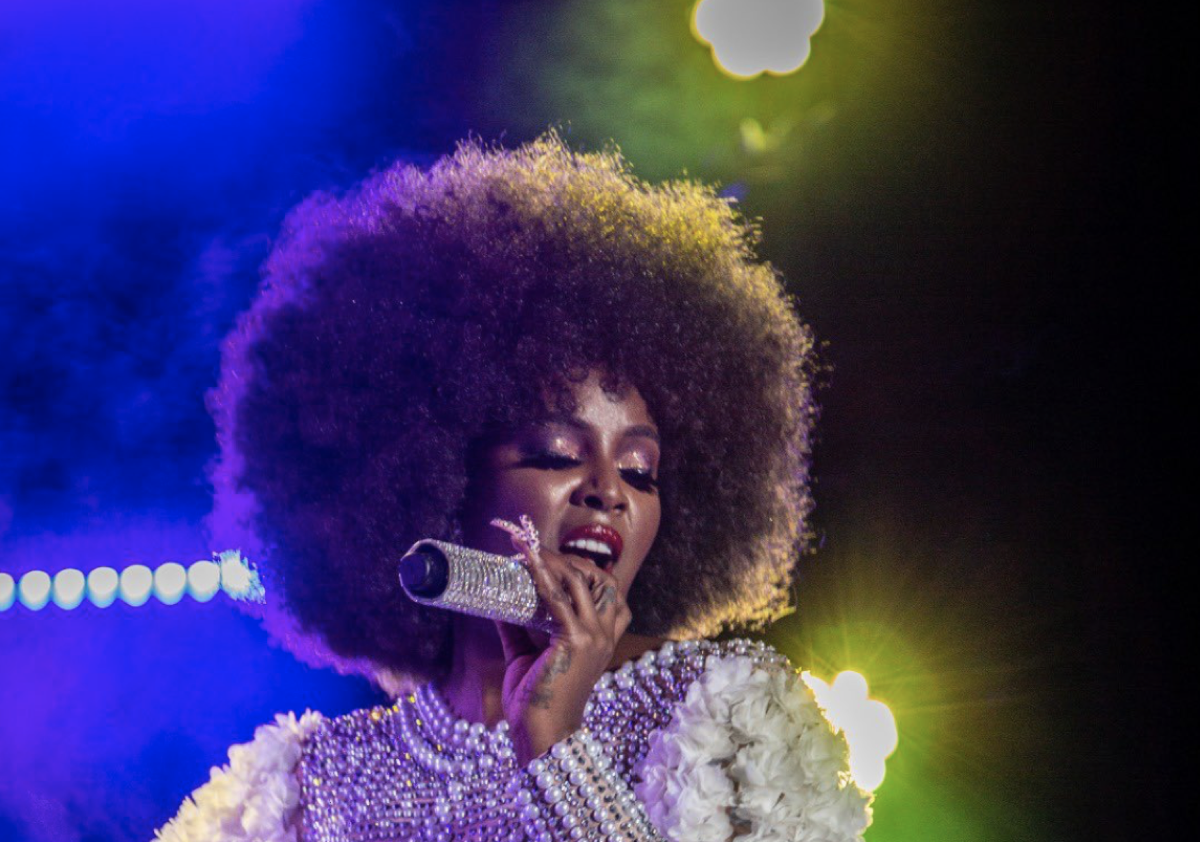 Things were looking great for the BFFs. Amara started dating Shay’s brother Emjay and they were calling each other sisters. It had even seemed like they were family already, but their bond must not have been as strong as Amara thought.

Amara had a release party for her new single. She felt proud of this song and she needed something to give her a career a boost. Its why this release party was so important to her! She needed everything to go just right. She also wanted to reach out to an old friend while she was at it. She and Jojo Zarur used to be really close and she misses her.

She misses her so much that she was willing to forgive Jojo for dragging Amara’s mother into their fight last time. But Jojo never reached out. She told people how she missed Amara and that she wished things could go back to the way things were and yet she never reached out and so it was up to Amara.

Amara contacted Jojo. She asked her to be there at the release party and somehow that got her on Shay’s bad side. Shay has had her own issues with Jojo in the past. They used to be friends as well and then Jojo ghosted her in order to pursue Shay’s ex and so Shay doesn’t forgive her. She even calls Jojo the devil.

Shay was so upset at the possibility of Amara forgiving Jojo that she basically told her brother that he would have to choose between his girl or his sister. Shay demanded that Amara drop Jojo and so that’s what Amara did. She spoke to Jojo and she told her she didn’t want a relationship with her but was that because of her own feelings or what she felt she had to do because of Shay?

If so, did Shay cross a line? And will there be any repairments in their friendship now that Shay’s proven she’s so willing to throw it away?