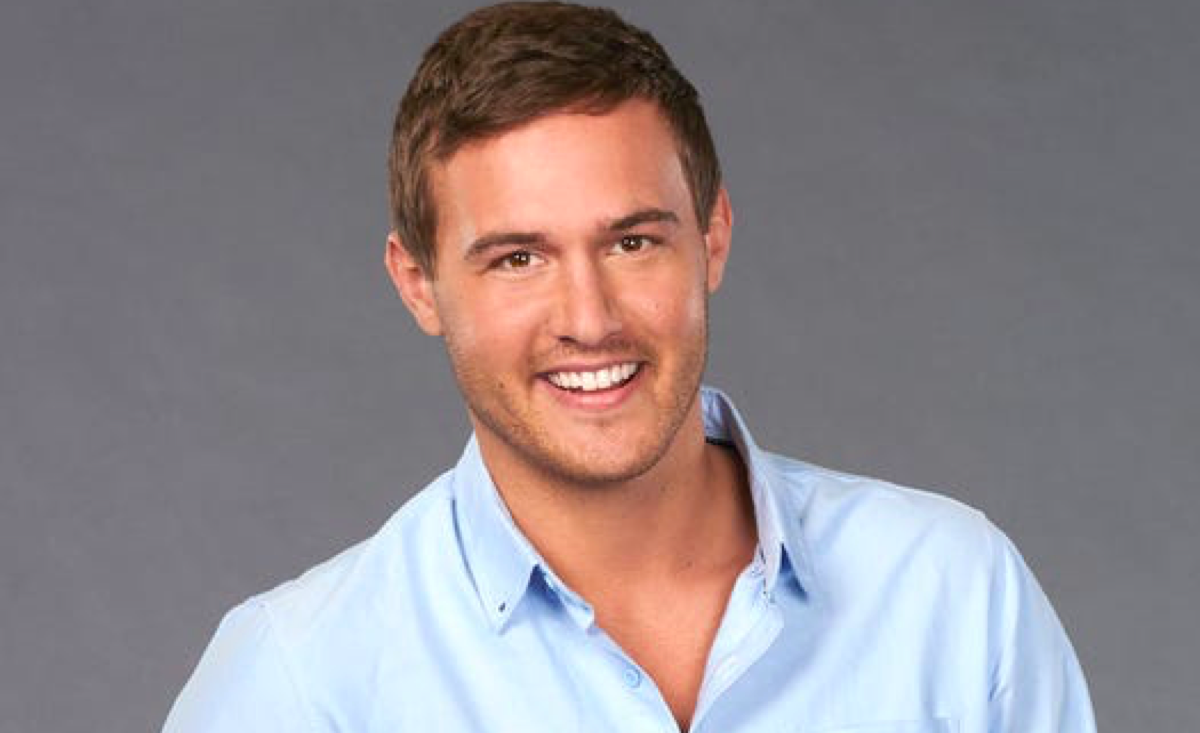 The Bachelor season 24 spoilers confirm ABC will air a three-hour blockbuster special on January 6. With Monday quickly approaching, what can fans expect from Peter Weber and his search for his soulmate? Find out everything that is known so far about as well as some new twists and a surprise ending.

The Bachelorette season 15 included many great catches, one of which was Weber. He is back as the man of The Bachelor season 24. This time, he will be the one that everyone is wanting and he has his choice of 30 women. However, there are a few twists, surprises and unexpected events.

According to a preview clip released by Entertainment Tonight Canada, the airline pilot is going to end up choosing among women that definitely have something in common with him. They will all be flight attendants, which is frustrating for one contestant who thought her career was a special quality that would make her stand out.

The Bachelor season 24 will have a few familiar faces. Hannah B., who ended her romance with Peter will arrive. However, what is she doing there and what kind of impact will it have on the other women? We do know that she ends up hosting one group date. Is this all she will do or could Hannah end up wanting a second chance with Peter?

The Bachelor Spoilers: A Frontrunner For The 2020 Season Is Revealed https://t.co/X64mFlQcE7 pic.twitter.com/XdSfYKjBCe

Also, country music star Tenille Arts will perform her new tune, “Somebody Like That.” Expect to hear it during the group date that Hannah will be hosting. It will be the singer’s third time appearing on series.

This time around, don’t expect the premiere episode to be over following the rose ceremony. The women will have to go through flight school which includes rigorous drills. Which woman will get the sunset flight alone with Peter? You’ll have to watch The Bachelor to find out which woman wins his heart. Remember to catch the highly anticipated premiere Monday, January 6 on ABC.

Be sure to tune in to catch up on everything happening with Peter Weber right now. Come back here often for The Bachelor spoilers, news, updates and rumors!