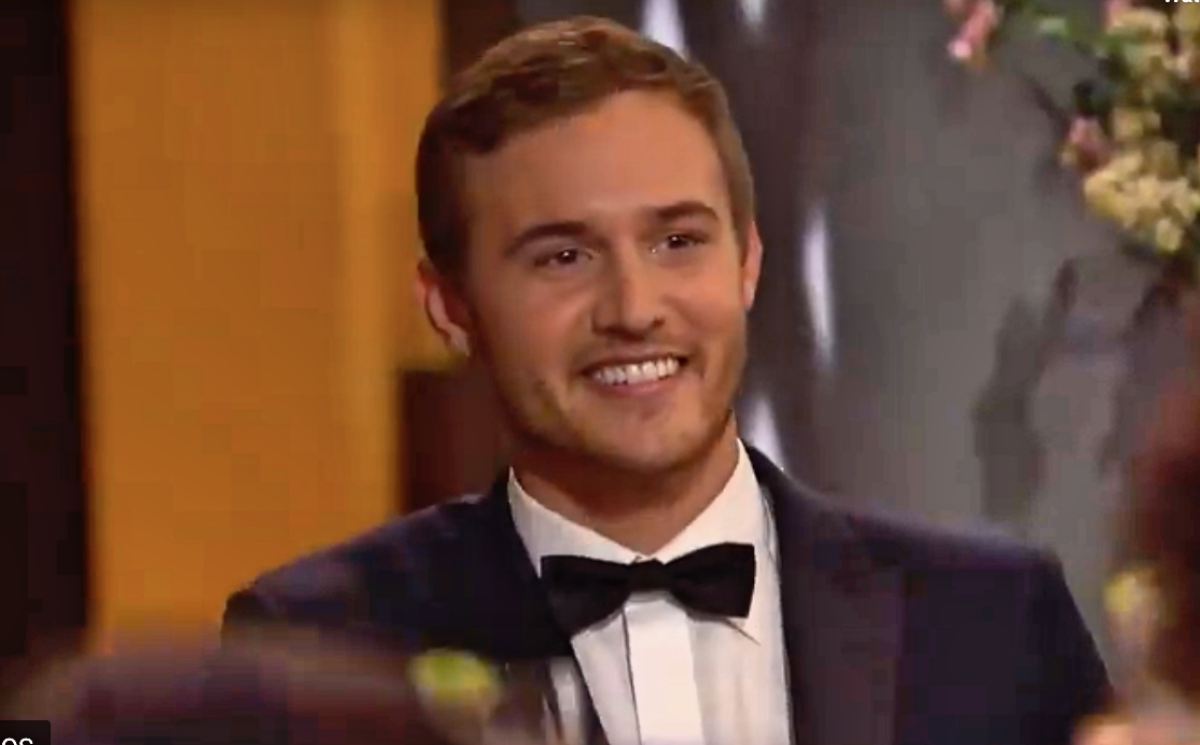 The Bachelor season 24 premieres on Monday, January 6 and Peter Weber teases that it will have a unique ending that is raw. He also mentioned that he is really proud of that. Keep reading to find out all the exciting details on what to expect on the widely popular dating show.

The Bachelor Spoilers: Unique Ending Teased To Be ‘Raw’

Speaking to USA Today, the 28-year-old airline pilot said that The Bachelor season 24 will have a unique ending. However, what makes this one even more different is that Weber hinted it to be “raw.” The reality TV star, who became a household name after appearing on The Bachelorette season 15 also stated that he is proud of it.

The Bachelor Season 24 Spoilers: About Hannah Brown Appearing on The Bachelor

This season, there will be a few familiar faces, one of which is Hannah Brown. As fans recall, it seemed that she and “Pilot Pete” had chemistry and a connection. However, she ended the budding relationship. Although a press release confirms she will appear on The Bachelor to host a group date, there is a little more information.

It is explained that there might be something still left between the two. Could it lead to her getting another chance? We’ll have to wait to find out!

The Bachelor Spoilers: A Frontrunner For The 2020 Season Is Revealed https://t.co/X64mFlQcE7 pic.twitter.com/XdSfYKjBCe

The Bachelor season 24 spoilers indicate that there will be a wild ending. Host Chris Harrison teased a little bit to The Hollywood Reporter,”It’s a wild, turbulent ending. You won’t predict how this comes to a conclusion. It’s none of those endings where you go, ‘Oh, this is the one.’ And this is this great, crazy long love story and she’s always been the one since the beginning. And it’s so simple and beautiful.”

What do you think of Peter Weber trying to find love again? Does he belong with Hannah or should he give one of the new ladies a shot? You’ll have to watch The Bachelor to find out how this love story ends. Season 24 premieres Monday, January 6 on ABC network.

Be sure to tune in to catch up on everything happening with Peter Weber right now. Come back here often for The Bachelor spoilers, news, updates and rumors!

Why Is 50 Cent Always Feuding With A Woman?