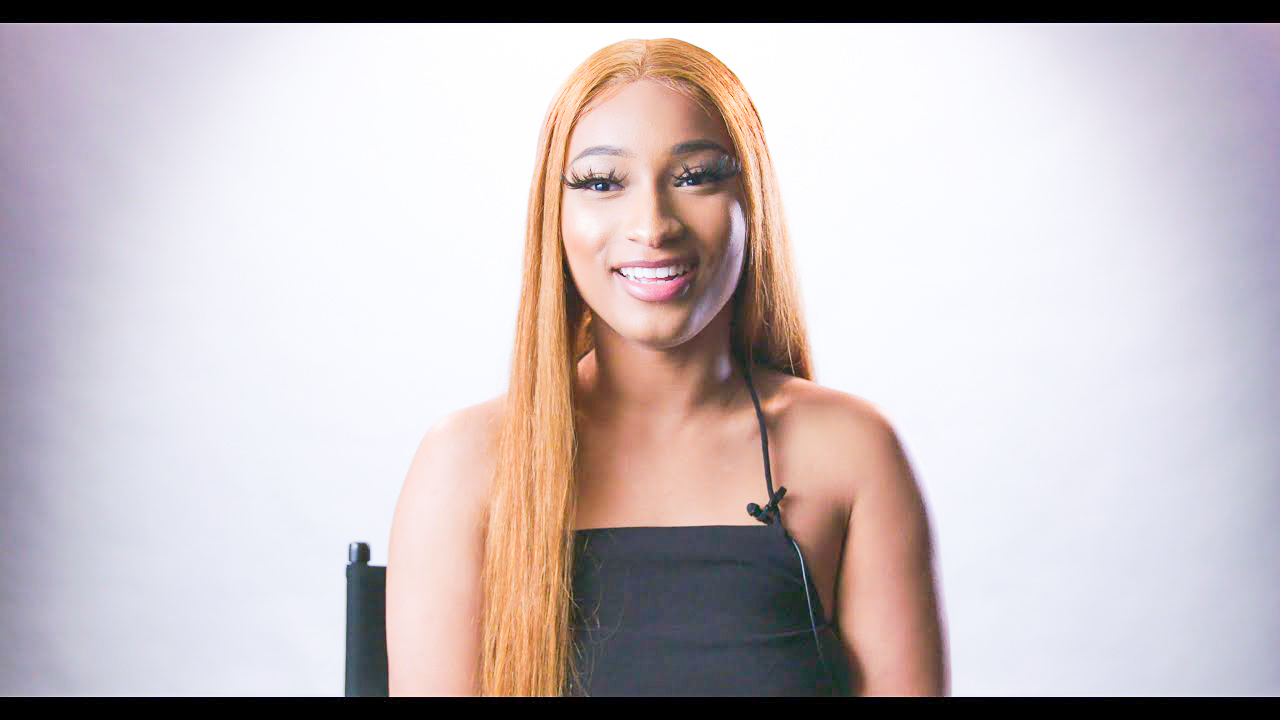 And thy name is Jennaske. She’s a new young rapper on “Love & Hip Hop: New York” and in the beginning, she seemed nice. She was respectful to the right people and she managed to impress them with her talent.

She can dance, she can rap, and everyone was cheering for her. Then they saw the other side of her personality. At her own showcase no less, she got into an argument with Jen and, rather than come off as the innocent party, she looked petty. She was play fighting while Jen wanted a real fight. Jen came to the club to support her man and she saw PHresher was crossing a line with this new artist.

SIGN UP FOR OUR LOVE & HIP HOP NEWSLETTER, TO GET THE TEA RIGHT TO YOUR INBOX!

They were off by themselves and he was holding onto her hand. He later claimed that he was just doing business, but it seemed suspicious to Jen because earlier PHresher had told her to stay home. He told her he didn’t want her there at the showcase. He said he was working and if that’s the case why didn’t he want her to go!

Jen must have felt that way too because she went to the showcase in spite of her man telling her not to. She went and she saw getting a little too cozy with Jennaske. She approached the duo and she mentioned how she was feeling a type of way about seeing them so close together and right then Jennaske should have distanced herself from the situation.

Jennaske was there for work. As in she was supposed to be impressing everyone with her talent and so being seen in the right light should have been more important than an argument. Yet, she forgot all about everyone else and decided to hone in on Jen. She hyped Jen up and she went looking for a fight when there was no need.

She was doing karate kicks and she needed to be checked. Phresher who was trying to represent her – should have said something. He should have told her the wrong time wrong place. He instead pulled his woman out of the club and chastised Jen for coming. And even as those two were outside arguing, there was still Jennaske getting all riled up inside.

She was so set on a fight that she forgot everything else.

Including how to be a lady!