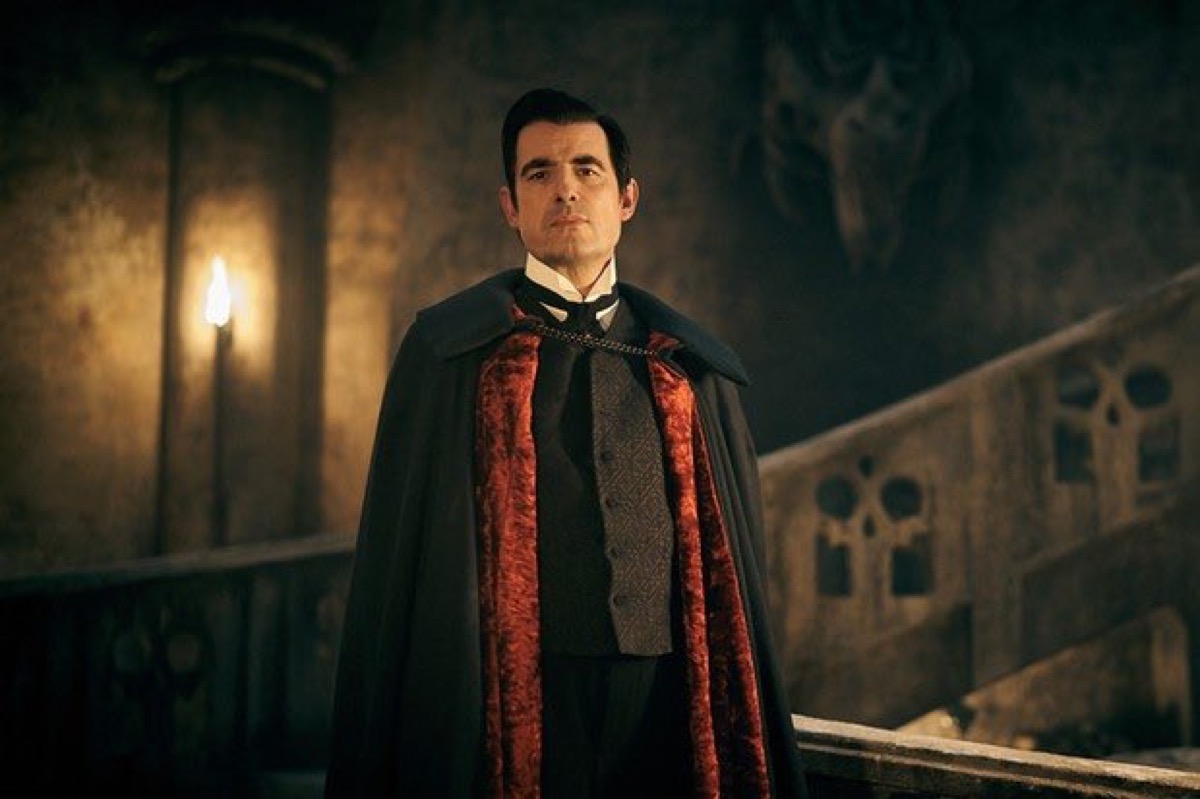 Dracula didn’t do so hot on BBC One on New Year’s Day. BBC One prepared for a massive lineup of both Dracula and Doctor Who, but it didn’t translate well into viewers for the British broadcasting network. Mark Gatiss and Steven Moffat’s version of Bram Stoker’s iconic literary story of the blood-loving count from Transylvania was retold into a television adaptation.

The 90-minute Hartswood Films aired the first of three parts from 9:00 p.m. to 10:30 p.m. on BBC One. However, only 3.6 million viewers watched the first part, according to BARB figures provided by overnights.tv.

Viewer Numbers For The New Dracula Show Were Surprisingly Low

Even though it was the most popular show in its time slot, it was down 24.2% of BBC One’s usual record. In addition, Dracula fell short of the first episode of Gatiss and Moffat’s previous television adaptation, Sherlock, which debuted with 7.5 million views in July 2010.

This probably has to do with the fact that the premieres took place during a holiday weekend. Also, there has been a trend with online streaming and binge-watching. Because of this, Dracula is sure to attract more viewers in the next few days, according to the Deadline report.

Thanks for watching everyone… sweet dreams. 🦇😉 #Dracula pic.twitter.com/iCEF3k8oxv

Holiday Premier May Have Negatively Affected The Show’s Viewer Numbers

Meanwhile, Jodie Whittaker’s take of the Time Lord on Doctor Who became a blockbuster hit. The first part of the “Skyfall” episode was watched by 4.96 million people during the 7:00 p.m. hour on BBC One.

It was the most highly anticipated episode of Doctor Who ever. However, the audience was still low for a show that’s a hit with fans. It was down from her debut episode in Season 11, which attracted over 8.2 million viewers back in October 2018.

Dracula May Have Been Too Gory For The Audience

As for Dracula, it reportedly turned off viewers with its gory and violent scenes. One scene showed the vampire beheading a nun and ripping off her face. Most fans were content with the drama’s dark and creepy content.

However, other fans were simply grossed out, according to The Sun. What are your thoughts on Dracula’s debut on BBC One on New Year’s Day? Did you like this new television adaptation on the literary classic? Sound off below in the

Marvel’s Hawkeye Disney+ Series to Start Filming in July: What’s It About?