Marvel’s Hawkeye Disney+ Series to Start Filming in July: What’s It About? 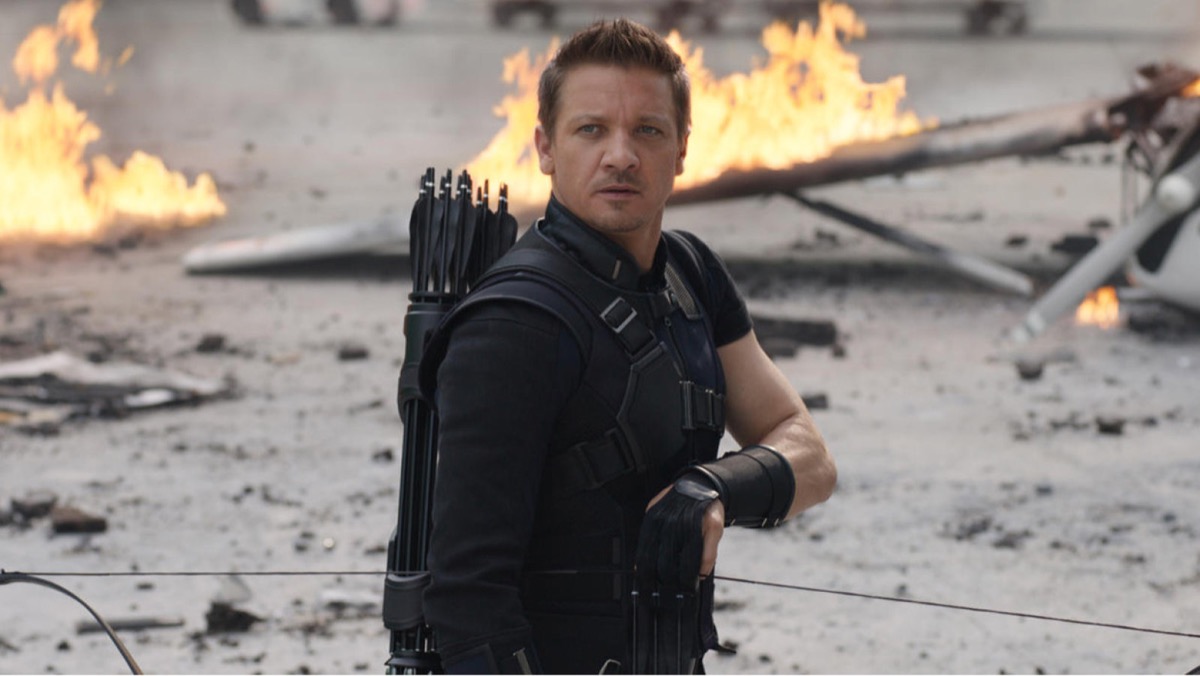 Marvel’s Disney+ version of Hawkeye will start filming in July, according to a new report. Jeremy Renner is expected to make his return as the character who was featured in The Falcon and the Winter Soldier and WandaVision. It’s the latest superhero character in the MCU that’s getting its own television show.

Disney + Version Of Hawkeye Will Start Filming in July

Marvel fans last saw Hawkeye in an intense scene during the final moments of Avengers: Endgame, which left them at the edge of their seats. However, there was no version of Clinton Barton aka Hawkeye in the ABC series Agents of SHIELD since he left that agency years ago due to the clear distinction between Marvel Studios and Marvel TV.

Entertainment journalist Charles Murphy tweeted that the Hawkeye series will start production in July. Murphy’s tweet provided fans with the information they didn’t know they needed. Hawkeye is not slated for release until fall 2021, which means that fans will have to wait another year for this show to make its big debut on the Disney streaming platform.

This is big news for Hawkeye’s character, who is the only one out of the Avengers who doesn’t have his own film or television show. It’s not clear what Hawkeye’s story arc is going to be. It’s only been confirmed that Hawkeye will work with the young superhero Kate Bishop like he did in the Marvel comics.

🏹 The Hawkeye series has found its writer!

Jonathan Igla, known for his work on the AMC drama Mad Men, will also serve as an executive producer. The show is set to launch in 2021 on #DisneyPlus.
Source : The Hollywood Reporter pic.twitter.com/U8NcbVV8nV

It’s also not clear who will play Bishop. It was previously rumored that Hailee Steinfeld was offered the role, but the actress is currently starring on the AppleTV+ series Dickinson. It’s safe to say that this new role would be a conflict of interest. The concept art for Kate Bishop for the new show has been unveiled, according to ScreenRant.

While the release date of Hawkeye still hasn’t been confirmed for the fall 2021 season, Marvel fans can feel good knowing that Hawkeye will finally get the attention that he deserves.

What are your thoughts on the new Hawkeye series on Disney+? Who do you think should play Kate Bishop? Sound off below in the comments section.